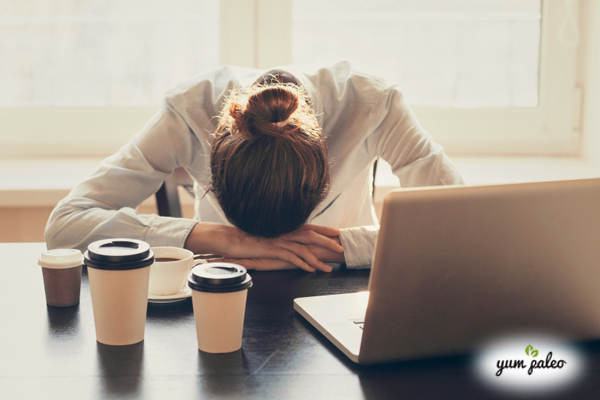 Sleep is a wonderful thing. We spend a third of our day working, then a few hours doing chores, spending time with friends, family, and then the last third in bed, sleeping.

Since we spend a third of it just trying to get some shut eye, we should know how to maximize that time. After all, it is how we get our energy to do the other 16 hours of the day.

But there has been a lot of things said about sleep and what works, what doesn’t, that sometimes we don’t know which is which.

Well we’re here to find out a few of those myths that have been plaguing us.

Less than 7-8 hours of sleep is okay

While some people claim that they only need 4-6 hours of sleep a night, there have been studies that show sleeping for merely 4-6 hours is the same as not getting sleep at all.

Of course, the principle that some is better than none is hard to argue with, but scientists have conducted research that have shown sleep deprivation effects on productivity. Those who slept 6 hours were as unproductive in the long run as those who got no sleep.

So even if you feel alright not getting at least 7 hours of sleep a day, it will take its toll on you. It will affect your work, your relationships, and most importantly how you feel overall.

TV is bad for sleep

There have been numerous articles coming out lately about blue light being bad for sleep as it doesn’t help you relax, but TV has very little blue light. It serves as more of an ambient in that it provides a background noise that helps you relax.

It doesn’t really require you to actively participate in watching it, it’s just something of a calm distraction that relaxes our minds, as opposed to playing on your gadgets, which can wake you up more because it tends to overstimulate you.

Your brain is inactive during sleep

While you may be in a resting state, it doesn’t necessarily mean that your brain stops working altogether. That it sleeps the way your body does.

REM is the deepest part of sleep, therefore most important

It’s not. There are deeper parts of sleep that happen after REM. The slow wave sleep is the deepest part of sleep, also known as the restorative sleep.

In REM, this is where dreaming occurs. It stimulates the area in the brain responsible for learning, thinking, and organizing. This is most especially an important stage of sleep for infants or children because it’s crucial to the brain development that occurs while they are growing up.

But that doesn’t mean it’s the deepest and most important part of your sleeping state.

Anyway, even with these myths out there, the most important takeaway is that sleep is vital to anyone’s wellbeing, not just physically, but also emotionally and psychologically.

If you want to be in tiptop shape, you need to get yourself the right amount of sleep every day so you can also cherish the rest of your waking hours.

Error: (#10) This endpoint requires the 'manage_pages' or 'pages_read_engagement' permission or the 'Page Public Content Access' feature. Refer to https://developers.facebook.com/docs/apps/review/login-permissions#manage-pages and https://developers.facebook.com/docs/apps/review/feature#reference-PAGES_ACCESS for details.
Type: OAuthException
Code: 10
Please refer to our Error Message Reference.